CBD Hemp Oil is a popular natural remedy used for many common ailments.

CBD hemp oil is made from high-CBD, low-THC hemp, unlike medical marijuana products, which are usually made from plants with high concentrations of psychoactive tetrahydrocannabinol (THC). Because hemp contains only trace amounts of THC, these hemp oil products are non-psychoactive.

Cannabidiol (CBD) is just one of over 85 cannabinoids presently identified in the cannabis plant and is the second most abundant cannabinoid in marijuana after THC. In hemp, however, THC is only present in trace amounts, while CBD dominates the plant’s makeup.

CBD oil has been studied for its potential role in treating many common health issues, including anxiety, depression, acne and heart disease.

For those with cancer, it may even provide a natural alternative for pain and symptom relief.

Research on the potential health benefits of CBD oil is ongoing, so new therapeutic uses for this natural remedy are sure to be discovered.

Though there is much to be learned about the efficacy and safety of CBD, results from recent studies suggest that CBD may provide a safe, powerful natural treatment for many health issues.

Despite CBD being a widely studied compound in its own right, scientists have realised that the cannabinoid’s effectiveness partly depends on being accompanied by other molecules that are naturally present in the plant. This is called the entourage effect and is a kind of synergy, where the different botanical elements support and balance each other. A common example of this balance is CBD’s ability to counteract the psychoactive effect of THC.

Most full spectrum CBD oils then go through the decarboxylation process, where the plant material is gently heated in order to turn the cannabinoid’s acidic precursor CBDA into CBD. Much care is needed at this stage to ensure that important elements of the full spectrum CBD oil, like terpenes and minor cannabinoids, are preserved.

In general, not all of the CBD you consume will directly affect your body: only a certain percentage will be able to enter your systemic circulation and produce its active effects. This percentage is referred to in science as “bioavailability,” and it strongly depends on the manner in which CBD is introduced to your system. For example, the oral bioavailability of CBD is roughly 15 percent. That means for every 100 milligrams of CBD that you eat, only 15 milligrams will actually reach your bloodstream.

There are two main reasons why this happens. First, CBD is hydrophobic, meaning that it is not very water-soluble. In the same way that oil does not like to mix with vinegar, CBD does not like to stay in your bloodstream. Instead, it rapidly diffuses out of your blood and accumulates into your fatty tissues. Unfortunately, this significantly reduces the amount of bioactive CBD that can enter your systemic circulation, allowing for less CBD to be carried to its active sites in your body and thus lowering its overall bioavailability.

Second, when an organic compound like CBD enters your gut, it has to pass through the liver before it enters your circulation. During this transition, the liver will actively reduce the amount of CBD, either through absorption or through chemical breakdown by liver enzymes. This phenomenon is called the “first-pass effect,” where passing through the liver reduces the concentration of bioactive compounds.

There are a few different ways to offset these losses of CBD. For one, you can reduce the amount of CBD that dissolves out of your bloodstream by putting the CBD into a form that is more hydrophilic, or water-soluble. However, this can only be achieved by complicated chemical means, such as through the use of cyclodextrins or liposomes. A more practical solution is to bypass the first-pass effect of oral administration entirely by utilizing vaporization.

During vaporization, CBD enters your lungs and diffuses directly into your bloodstream rather than passing through your gut and liver. This avoids the first-pass effect altogether, allowing nearly four times as much CBD to enter your circulation for a maximum bioavailability of roughly 50 to 60 percent. Essentially, this means you can achieve the same beneficial effects with a much smaller amount of CBD.

Not only that, but vaping will greatly decrease the amount of time it takes for the CBD in your body to become active, since you don’t have to wait for it to travel through your gut. By vaporizing a CBD e-liquid or high-CBD concentrate, you could potentially feel its effects 30 to 60 minutes faster. This makes vaping CBD an extremely efficient delivery method.

This site uses Akismet to reduce spam. Learn how your comment data is processed.

Posted on 01/06/2019 0 comment admin
E-liquid is the liquid used in e-smoking. In addition to various tobacco flavors, there are also many different flavors. Think of fruit, candy and [...]

Posted on 28/01/2016 0 comment admin
The cannabis industry is one of the most exciting and fastest growing in the natural health sector. With laws around the world relaxing on [...]

The problem with PayPal

Posted on 28/01/2016 0 comment admin
PayPal is waging war on honest, hard-working CBD businesses, freezing the funds and accounts of those found to be selling any products containing Cannabidiol-with [...] 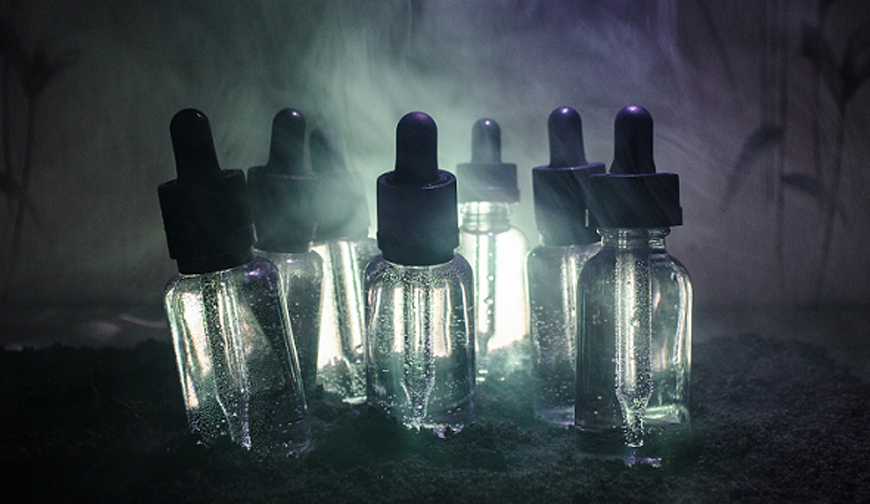 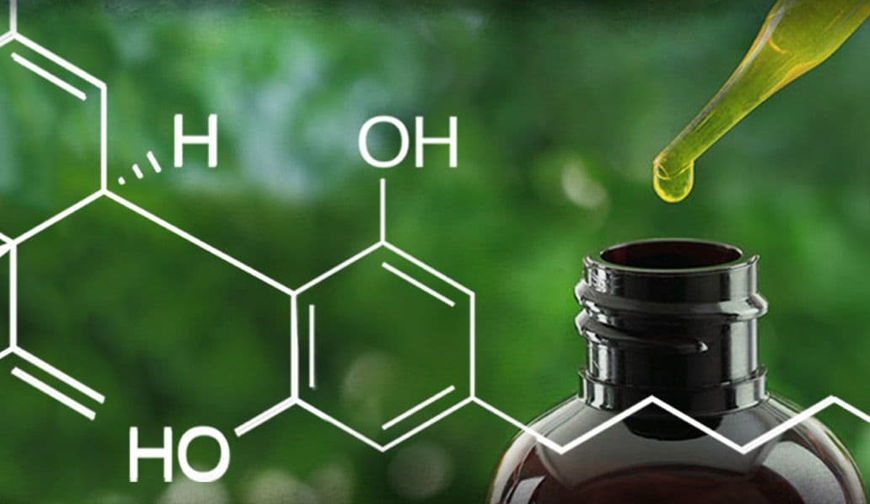 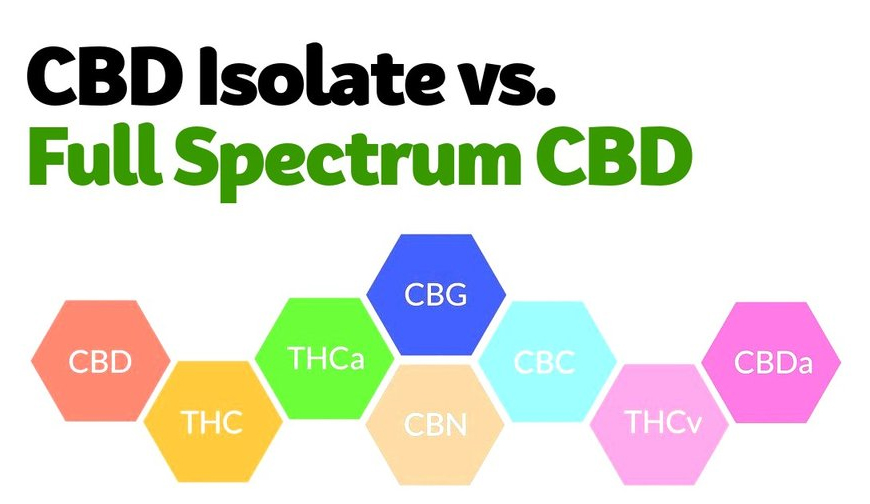 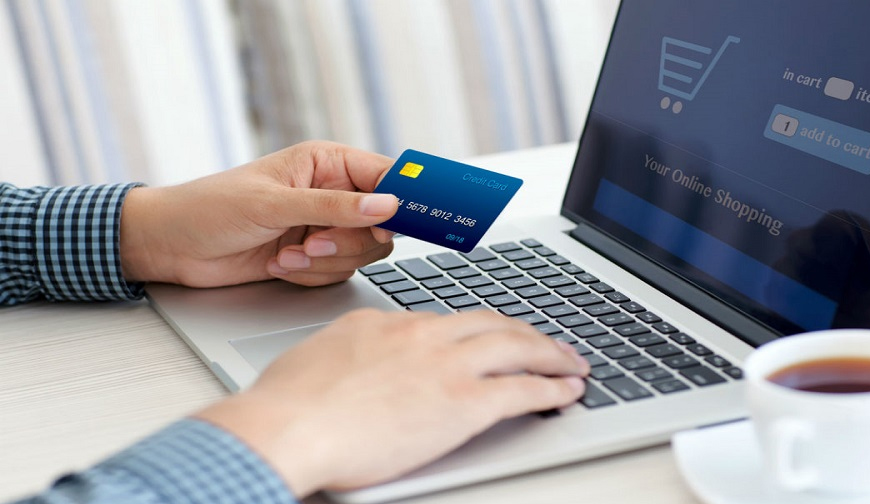 The problem with PayPal

We use cookies on our website to give you the most relevant experience by remembering your preferences and repeat visits. By clicking “Accept All”, you consent to the use of ALL the cookies. However, you may visit "Cookie Settings" to provide a controlled consent.
Cookie SettingsAccept All
Manage consent

This website uses cookies to improve your experience while you navigate through the website. Out of these, the cookies that are categorized as necessary are stored on your browser as they are essential for the working of basic functionalities of the website. We also use third-party cookies that help us analyze and understand how you use this website. These cookies will be stored in your browser only with your consent. You also have the option to opt-out of these cookies. But opting out of some of these cookies may affect your browsing experience.
Necessary Always Enabled
Necessary cookies are absolutely essential for the website to function properly. These cookies ensure basic functionalities and security features of the website, anonymously.
Functional
Functional cookies help to perform certain functionalities like sharing the content of the website on social media platforms, collect feedbacks, and other third-party features.
Performance
Performance cookies are used to understand and analyze the key performance indexes of the website which helps in delivering a better user experience for the visitors.
Analytics
Analytical cookies are used to understand how visitors interact with the website. These cookies help provide information on metrics the number of visitors, bounce rate, traffic source, etc.
Advertisement
Advertisement cookies are used to provide visitors with relevant ads and marketing campaigns. These cookies track visitors across websites and collect information to provide customized ads.
Others
Other uncategorized cookies are those that are being analyzed and have not been classified into a category as yet.
SAVE & ACCEPT
X
%d bloggers like this: